Facebook is thought to be one of the largest platforms for online advertising. But many small enterprises shy away from taking the step into digital marketing. In an interview with Sygne Doreburg from the Digital Durchstarten team at Facebook, we asked what successful digital advertising means today and how time-consuming it really is. 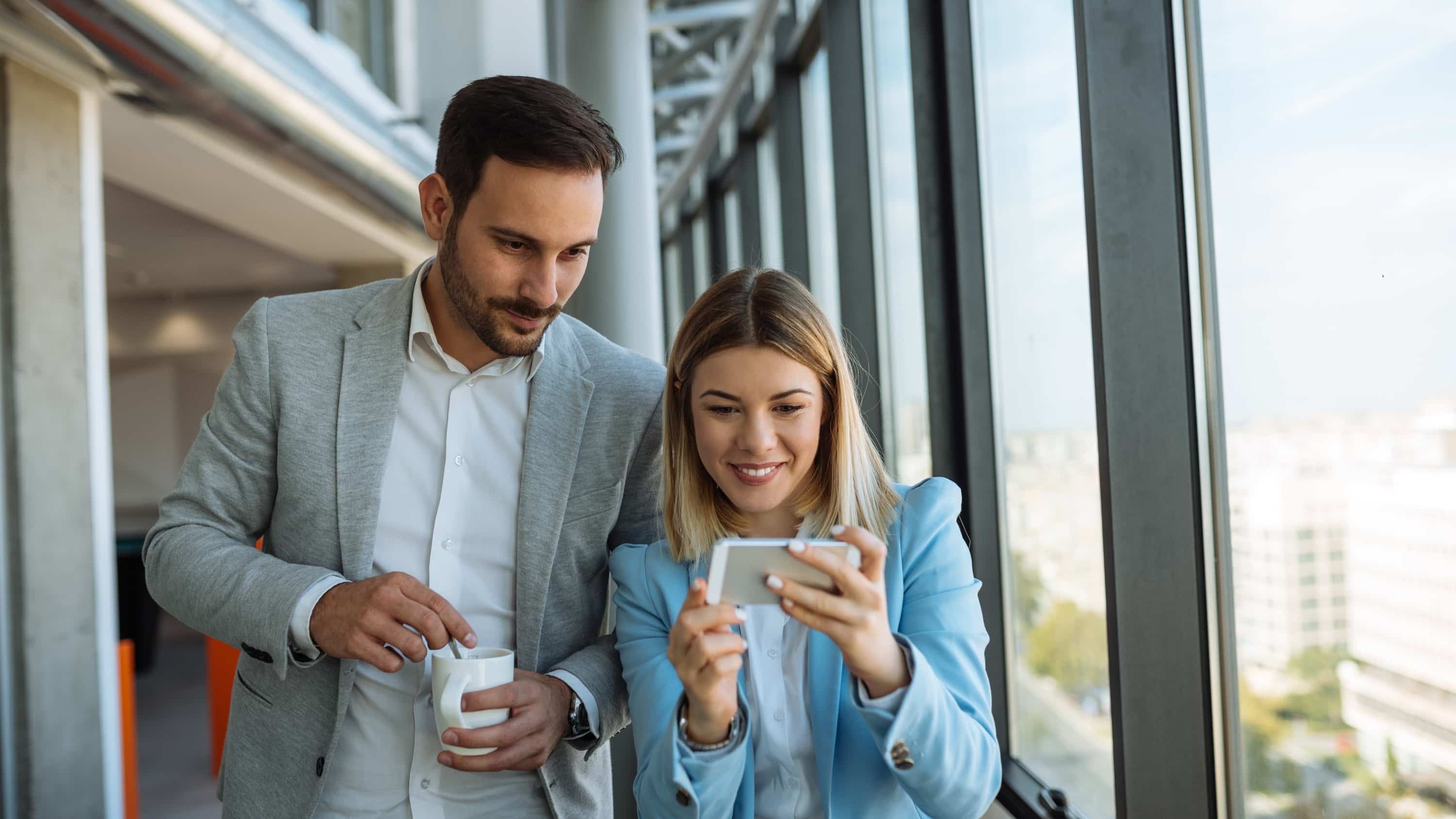 Facebook is well-known to most people as a social network of friends. What makes it interesting for enterprises?

To be successful as an enterprise, you have to be close to your customers – and this is mainly possible today via the mobile device of a smartphone. In this respect, Facebook is the first step to a social media strategy for many medium-sized enterprises. After all, it is free of charge and very easy to create a page. You don’t even need a web developer. We’ve already got one third of the around 3.6 million medium-sized German enterprises on Facebook. It’s simply a matter of taking this first step.

Facebook is just a communications tool for most enterprises. Do you have an example from the SME economy of how Facebook can be successfully used in B2B?

Facebook is really important for the B2B segment. Here is where you can speak to decision-makers from other enterprises directly. An example of this is Gastro Hero – and online shop for restaurant equipment. It’s a niche market, whereby the right decision-makers were found first, and then they were brought together to create a community and, finally, specific topics could be addressed. In this community, the awareness of the brand was able to increase quite well.

And which measures were taken in this case?

Gastro Hero is a very young enterprise – founded in 2013. It all started with the German page. After this was able to achieve a level of awareness, more and more requests came in from other countries. In this way, the offer on Facebook grew and, at the same time, the business too – thanks to the many genuine requests which came in to the business directly.

The fact that a contact person is available around the clock is particularly important. You can write to the team via the Messenger. This is important in online sales. Availability is a kind of currency. Today, the Messenger can even be set up to send out automated answers too. Advertising formats such as carousel ads, as well as the ability to precisely address the target group, were additional significant components when it came to expanding the business.

What makes the enterprise’s campaigns so successful?

It strongly depends on the enterprise and its concrete advertising goals. Mobility is the most important factor. Everywhere in the world, people are accessing information via their smartphones. Which is why campaigns have to be optimised for these devices. It’s also super important that the text is interesting to read and short, as people’s attention span today is very short. This also has to be taken into account when designing ads. The third point is graphical elements. Posts should feature an picture or a video as often as possible. They don’t have to be elaborately produced image films – a genuine film is much more important and makes your enterprise likeable.

In the context of Facebook, talk of a “filter bubble” is popping up again and again. Does this play a role on Facebook in terms of commercial communications?

The advantage of professional communications with us is that campaigns are designed extremely well on a local level. As targeted communications is possible according to interest, Facebook has an additional advantage over TV and radio in that it hardly has any scatter loss. An example of this is the Hofladen Zeisset from Weisweil, near Freiburg, Germany. The owner has been able to find temporary workers via Facebook several times and even at short notice.

Which of the tools that you offer are especially interesting for B2B businesses?

The most important one is your own Facebook page. Then we also have the advertising manager and the power editor – both also available as a mobile version. This enables you to broadcast, edit, change and adjust ads flexibly and from anywhere. What’s more, for a few years now, we have been supporting particularly medium-sized enterprises in learning the techniques of online marketing. On the one hand, using the Blueprint programme, with which employees can learn about using marketing tools from Facebook. On the other hand, via our Digital Durchstarten initiative, whereby we invite interested entrepreneurs to local events and teach them about digital competence via workshops and meet-ups with other medium-sized enterprises.

Now there’s Facebook Workplace too. What exactly is this?

In which areas of business or branches is B2B on Facebook already working particularly well, and in which direction would you like to expand further?

Facebook works in all branches. The important thing is that the enterprises strive towards their own business goals on Facebook and portray themselves in a genuine way. It’s great that employees don’t have to be IT cracks for this. Anyone can work with Facebook at their own pace. Big budgets are also not necessary. In future, we will concentrate more on the areas of jobs and human resources. We still have developments to make in this respect.

Sygne Dorenburg began at Facebook in 2011 in the Community Operations and Pages product team. In 2012, she switched to SME Account Management for Germany, Austria and Switzerland, where she supported customers from various industries. Since early 2017, she has been responsible for the German-speaking SME Account Management team. Her main tasks include coaching team members on how they can support growing enterprises.

Facebook was founded in 2004 and aims to give people the opportunity to build communities and to bring the world closer together. People use Facebook to remain in contact with friends and people, to discover what is going on in the world, and to share content that is important to them. In addition to the Facebook app and the Messenger, communication services such as WhatsApp and Instagram, as well as Oculus, Masquerade and CrowdTangle, all belong to Facebook. In Germany, more than 32 million people use Facebook every month.