Reaching B2B customers using video marketing blogs – sounds like a good idea. And to ensure the result does just that, companies should base their own vlogs on a strategy and on the target group’s expectations. This and more is discussed in this guide. 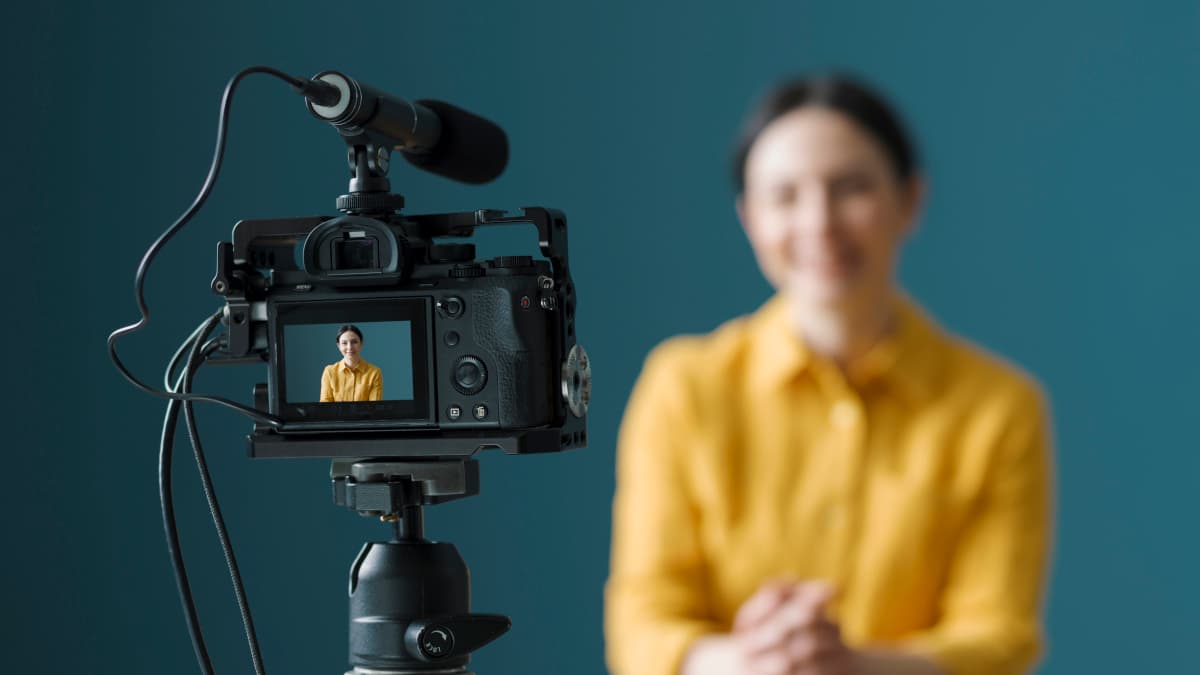 Vlog: the idea behind a video blog

The term “vlog” is a combination of the words “video” and “blog”. Vlogs were originally an electronic form of journal consisting of short films. This means they are related to blogs, which are text-based online journals.

Vlogs gained their popularity through the video platform YouTube. However, they are increasingly also shared on other social networks such as Instagram. The people behind such reports are so-called vloggers, who are the authors. They use short video clips to give an insider view into their everyday life and into topics they are thinking. The reports are at times so professional and interesting that vloggers have millions of viewers and followers. This turns successful video producers into public-appealing influencers.

The potential of a video blog for marketing

Originally launched as private video journals, vlogs today have become a tool for modern B2B marketing. This is due to the basic advantages of the format. After all, vlogs …

A video marketing blog is interesting for companies for the following reasons: it can be ...

An own company-generated B2B vlog: what to keep in mind

Companies could work together with an established vlogger for their video marketing blog (B2B influencer marketing). Ideally, this is a respected personality in the B2B group, such as an expert or a known person who enjoys credibility among the public or in the industry in question.

But it is also possible for companies to create their own vlogs. The advantage of this is that they have more production leeway, as the presentation of the vlog is not bound to certain models or expectations. This freedom, at the same time, should be used carefully, because a video marketing blog has to match up with the company’s image.

These are some essential must-haves for a B2B blog:

What should you consider when planning a vlog?

Here are some important tips for preparing your own B2B vlog: