Good B2B marketing means having several legs to stand on. One of these should be trade magazines. After all, printed publications, now increasingly available as e-papers, take on an important role as consultant in the run-up to a buying decision. A mention in an article can therefore help to encourage sales. 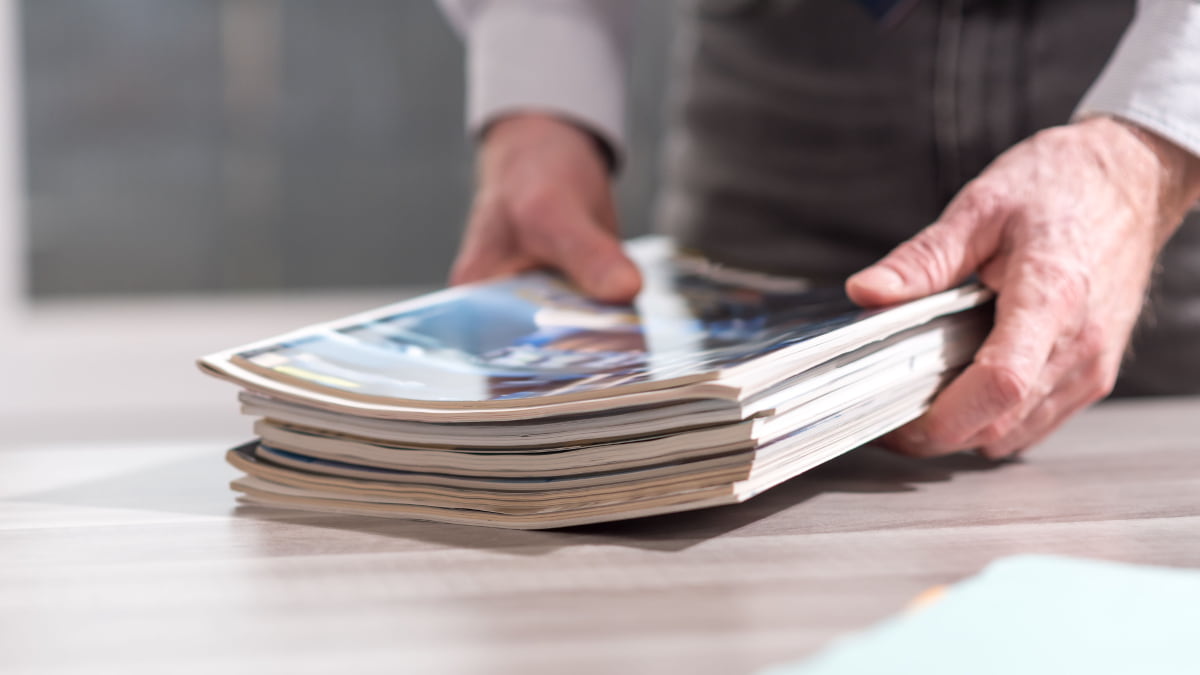 Trade magazines continue to be an important source of information for managers, which means they aid them in taking decisions – despite Google searches and company websites. But of course, digitalisation has also crept its way into the magazine world. Virtual issues are gaining in importance over printed copies. This is shown, for instance, in the E-Paper Survey 2020 (German only) from the German Federation of Newspaper Publishers (BDZV). They found that in the second quarter of this year, a total of two million digital magazines were sold. Compared to the first three months of 2020, this is a plus of 20 per cent.

But even more important than the form of the media is the degree of its acceptance. And when it comes to B2B trade magazines, it’s high. This is seen in a survey by the German Trade Press Association. Entitled “Reader analysis of decision-makers in business and administration”, LAE 2020 (German only) for short, the survey shows that among the roughly 8,000 persons questioned, …

Mention in trade magazines: how to get there

The results found make print or online trade media interesting for B2B marketing. Which is why companies should develop a strategy on getting a mention with the aim to potentially boost sales. The following tips can help:

The alternative: become an expert

Approaching trade magazines yourself is one option to get the B2B target group talking about you. But it also works the other way around: if you become established as an expert in the industry, you will even be asked for articles and interviews.

A good standing in the trade press can be achieved via personalised publications. The options are, among others: