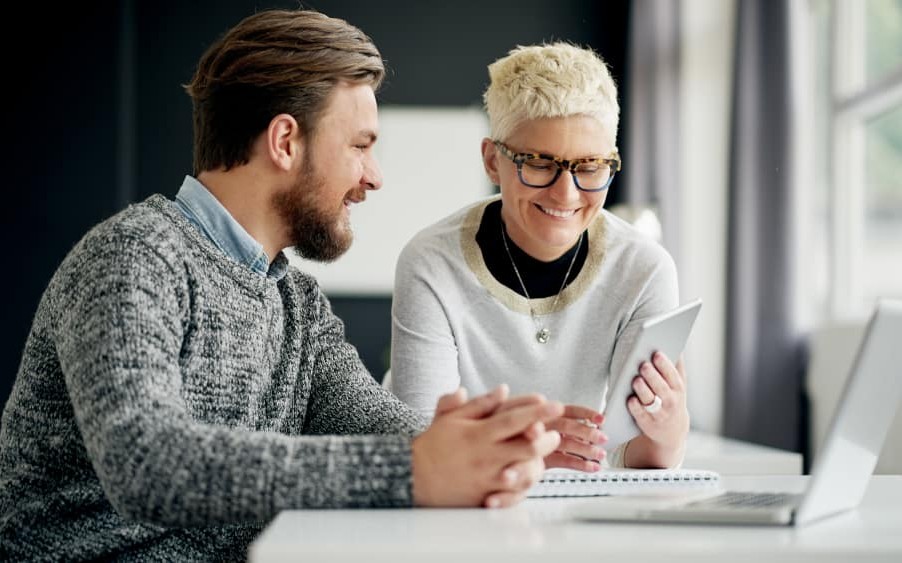 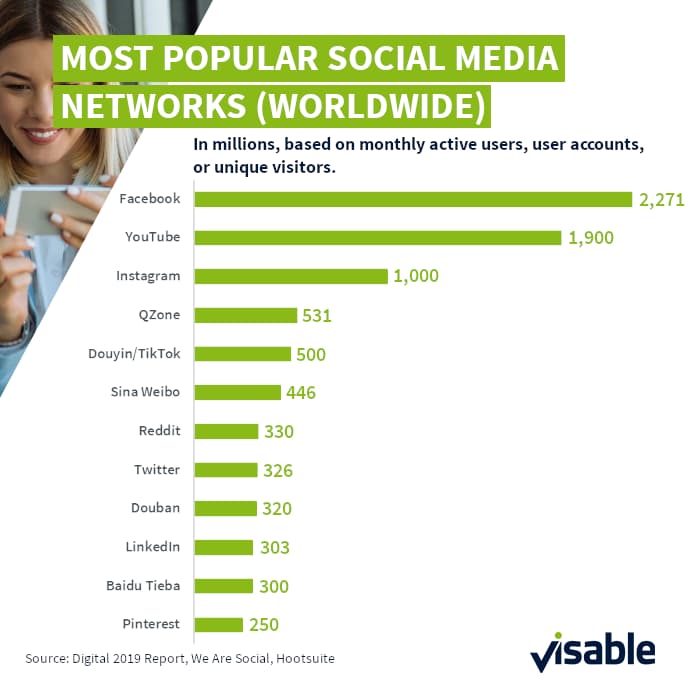 Marc joined Visable in January 2018 and is responsible for our Employer Brand, Social Media and the organisation of our internal pingpong league.