If a striking idea is spread immensely online in just a short time, this is usually due to viral marketing. But how can you animate your target group to give masses of likes and shares? Find five tips here for effective viral marketing. 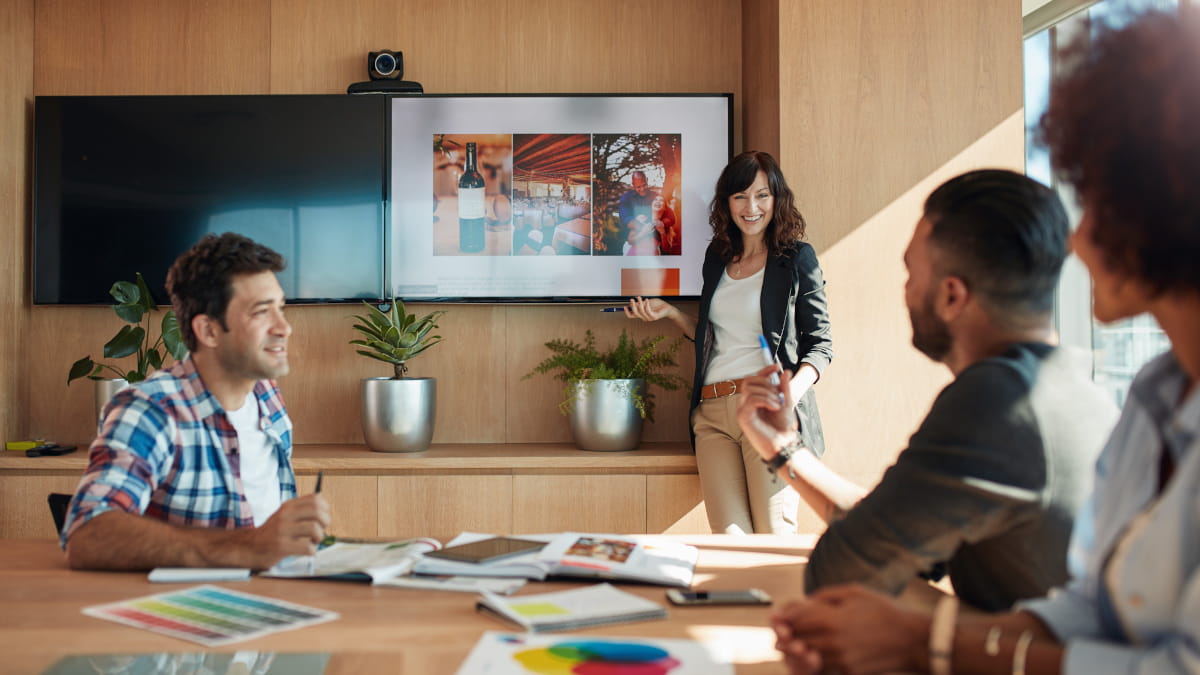 Viral marketing – sharing as a currency

Viral marketing – this form of online sales boosting is considered the be all and end all. What makes it stand out:

Some campaigns are so eye-catching that they even get picked up outside of social networks and similar Internet platforms, and are then broadcast in traditional media. This makes viral marketing also fundamentally interesting for B2B business.

5 factors for a successful viral campaign

However, not every project planned to go viral ever really goes viral. What does a viral marketing campaign need to be successfully? Fionn Kientzler, Managing Partner at the Berlin-based content-marketing agency Suxeedo and lecturer at the Ludwig-Maximilians-Universität in Munich, sought out to answer this question. His analysis was based on 185 YouTube videos from seven industries and for 111 brands, which were clicked on at least 50,000 times in 2016.

The result of his analysis: originality and a surprising effect are the main factors. Then online users will be willing to give the respective likes or shares, with the aim to gain acknowledgement and attention themselves from other users. Appearances by celebrities or animals also play an important role in success, as well as humour. In contrast, what turns off the target group is a strong advertising character to a campaign.

But how can these insights be leveraged to develop a functioning viral marketing? Here are the most important success factors:

A successful example of effective viral marketing for B2B can be found in DEUTZ AG. At the heart of the campaign is the project “e-Deutz” for the company’s Off-Highway division (e.g. construction and agriculture machines, stationary systems). The goal of the drive system specialist’s service: to equip existing conventional, motorised off-highway aggregates quickly and easily with hybrid or fully electric drive systems.

In September 2018, e-Deutz was officially presented to customers and launched at a big international live event in Cologne, Germany. It was prepared with and supported by the viral campaign Get Electrified. It is a four-part video series in a documentary style which accompanies the DEUTZ AG project.

The audience receives a comprehensive glimpse into research, development and production, and experiences how a conventionally driven Liebherr loader is turned into a hybrid vehicle, which customers and interested persons can then see and test themselves later at the live event. To achieve maximum impact with a low scatter loss, and a high degree of authenticity, DEUTZ relied on targeted influencer marketing.

As a result, the live event in Cologne enjoyed a huge throng of customers from all over the world who wanted to attend. What’s more, the company boosted the long-term awareness of DEUTZ AG and of the e-Deutz service. Especially on YouTube, this success was reflected in a massive increase in subscribers, by 238 per cent, and in views, at more than 950,000.