Google Analytics 4 is the new Google Analytics standard. Cookies are now out – users’ interactions are captured through the use of machine learning. These are the differences of this version to the previous version and the benefits of GA4: 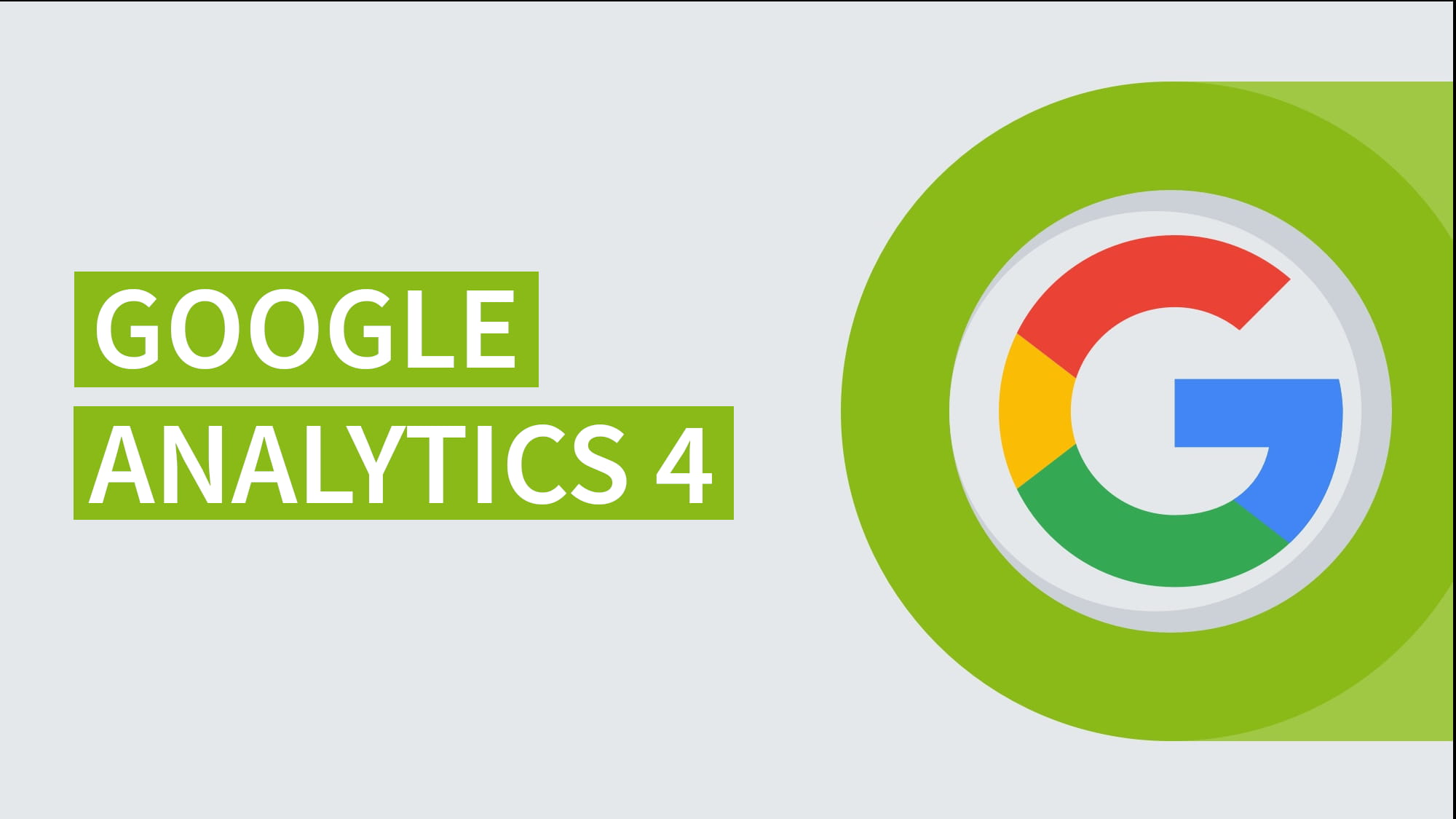 How the new Analytics tracking works

Google Analytics 4 leverages a completely new data structure and captures data according to very different parameters compared to its predecessor. Google calls this method conversion modelling. As previously mentioned, it is based on machine learning. Gaps in data, which can be caused by the elimination of cookies, are to be replaced by measurable values which arise through the use of algorithms. A concrete allocation of data with a certain user is not made. The basis for these calculations are, for instance, historical data, which the tool analyses and makes available in the form of anonymised reports.

All user interactions were once defined as a session within a certain time frame, but the event-based approach now defines each user interaction as a stand-alone event. Some events are pre-defined, and others can be individually configured. Thanks to the new Google Analytics version, you can define events and parameters to precisely track the customer’s user profile. Adjustments based on changes in user behaviour are also possible without any hassle.

In Universal Analytics, there are a host of metrics which serve as the basis for quantitative and qualitative analyses of visitors, campaigns or landing pages: page views, dwell time and many others. These are then supplemented in GA4 by additional metrics such as:

On top of that, some of the metrics used to date have been slightly shifted and now measure other parameters in detail. For instance, in GA4, sessions without bounces are no longer measured, but instead sessions with interactions. The bounce rate is now the engagement rate, and the average session time has been replaced by the average interaction time per session.

Why users should switch to Google Analytics 4

GA4 is today mature enough to operate in parallel with the current Universal Analytics. This means users can engage with the new user interface and data modelling and collect additional data. Universal Analytics can then also be used at the same time. Because Google no longer offers updates for the old version, users will not be able to get around switching in the coming months. Some new features make the switchover to GA4 attractive in many ways: