Google has announced a plus of updates for their search engine. This has consequences for webmasters, who will have to optimise their content more often than to date if they want to appear at the top of the search hits list. 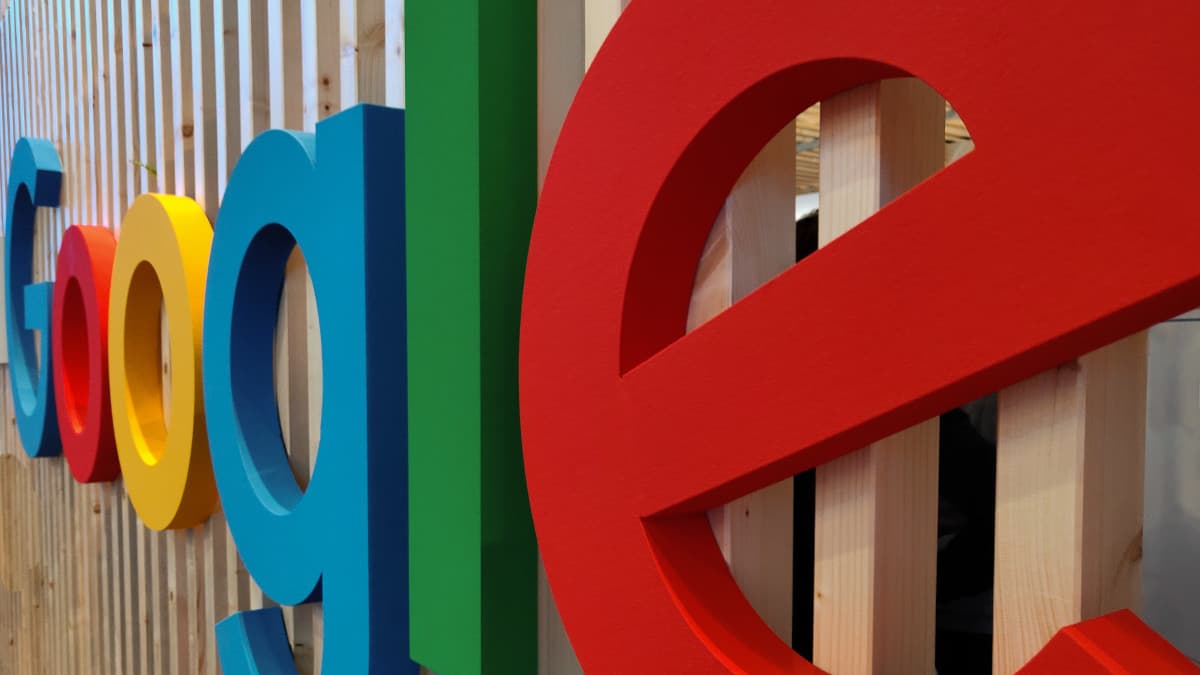 In sporadic intervals, Google will be performing changes to its algorithm, which will have an impact on search results. These extensive changes are known as Core Updates. With each Core Update, there will be adjustments to search results pages and shifts in the visibility of some websites. These updates will be communicated in advance by Google, as recently announced, in contrast to the past when they were only confirmed after the fact.

Entrepreneurs or their SEO experts have to be on their toes in such cases, to react to any and all fluctuations or even a loss in ranking. It pays off to regularly take a look at information regarding best practices from Google, with the aim to create the most relevant content possible for the search engine. The company has published a guide which provides key information about the most significant changes.

Large and small updates could take place in parallel in future

On 17 November 2021, Google began to roll out their latest Core Update, which was then completed at the end of the month. For many website operators, this has been a true challenge, as this time of the year is when companies make the most sales. Black Friday also took place during this period. Those who did not notice that their website lost visibility during an organic search for the respective products or services will have to reckon with significant losses.

But this Core Update was just one of many major updates this year. These include two Core Updates in the summer of 2021 as well as several spam updates like the one in June, the Page Experience Update and the Link Spam Update. Normally, in the past, larger updates by the search engine giant did not take place so regularly. But according to a tweet from the Google Search boss, Danny Sullivan, this could become the new normal in future. The frequency of the large and small updates is to remain high.

What’s more, smaller updates, such as the adjustment of the user interface, are to take place at the same time as the Core Updates. Only major adjustments will be launched separately from one another.

The most significant Core Updates of the past at a glance

Over the last ten years, the algorithm of Google’s search engine has gone through many improvements. Here is an overview of the most significant updates: