In regular intervals, Google performs changes to its algorithm which have an impact on the search results. At the end of 2019, Google implemented its update BERT, which aims to help the search engine better understand complex requests. 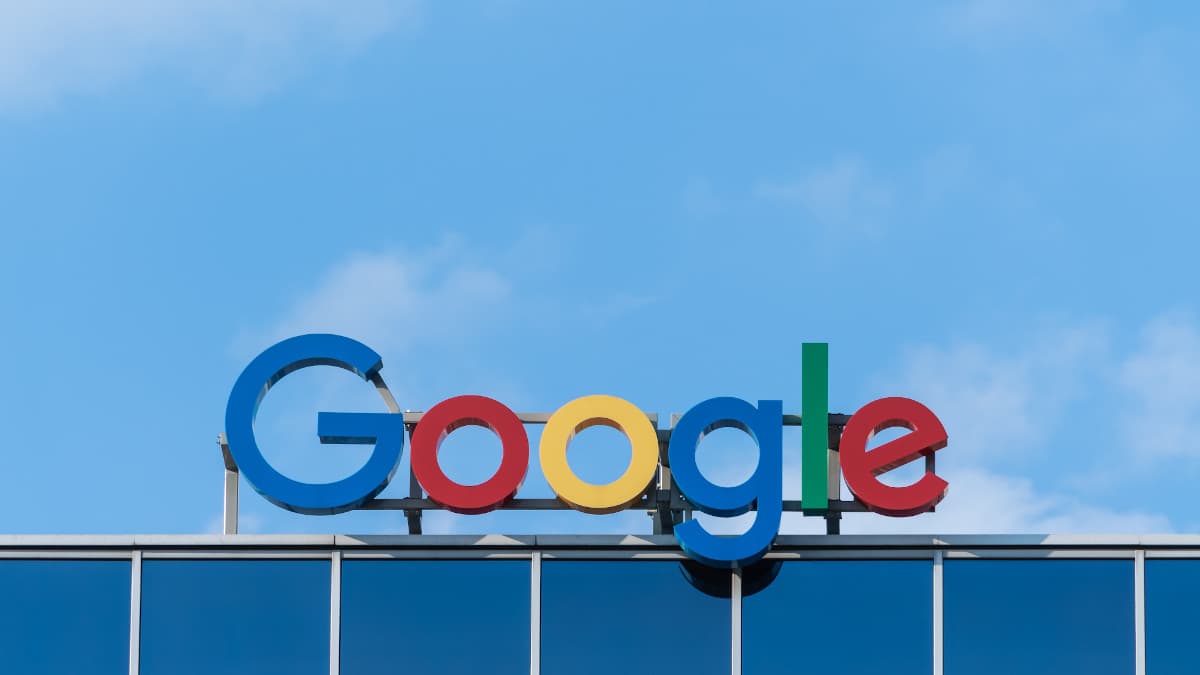 With BERT (Bidirectional Encoder Representations from Transformers), Googled rolled out the first serious update in four years at the end of 2019 – initially just for the English language, though. In future, the new technology will be used for other languages, too, according to Google.

The new algorithm aims to allow the search engine to better identify complex requests. Especially the relationship of the words to one another and their different meanings through the use of prepositions and stop words will now be recognised even better and thus lead to more relevant results. What’s more, the so-called featured snippets should be made better by this technology; in other words, the complete answer which Google displays at the top of the first results page.

For search engine optimisation, this means: content should be as natural as possible and based on spoken words, as the vernacular can now be better understood. This is also beneficial for results from requests via voice search, which are usually more complex and not limited to just a few keywords. Otherwise, the recommendation remains in effect that the creation and optimisation of relevant content should enjoy the highest priority.

What is a Google update and what impact does it have?

Google is constantly making changes to its search algorithm, thus modifying the sorting criteria for rankings on the search results pages (SERP). The big updates take place every now and again, and they have a massive impact on the search results. These updates fundamentally determine which content and technical requirements must be satisfied by text and websites in order to appear as high up as possible in the hit lists. This means they have a considerable influence on search engine optimisation (SEO).

Usually, Google updates feature a code name given to them directly by the developers. However, the company has also implemented updates without notice and then published a statement after the fact.

These have been the most significant Google updates

Some changes to algorithms have had an especially heavy effect on the ranking factors. These are the most significant Google updates and their first-time roll-out at a glance (some updates have been updated with new versions over the years):

The Caffeine update was the first major rejuvenation of the search algorithm. Thanks to a new search index, web content, including news, images and videos, could be found shortly after being published.

With the Panda update, pages with high-value content were favoured over websites with lots of ads, redundant content or of a lower quality.

The Penguin update resulted in the recognition of keyword stuffing, popular at the time, and unnatural link building and devalued such websites.

The Hummingbird update fundamentally changed the search algorithm – away from separate interpretations of individual terms and towards semantic relationships between the words in the search request.

Thanks to the Pigeon update, the search was optimised for local results. Since this rejuvenation, the Google My Business profile for companies has played a leading role in visibility.

Also known as Mobilegeddon, this update gave pages an advantage which are optimised for mobile end devices.

With RankBrain, Googles implemented artificial intelligence and machine learning for the first time, with the aim to display relevant results also for unknown or unprecise search requests.

In the years following, Google has rolled out more, different updates; however, they didn’t bring along any major changes but instead simply reinforced the already existing ranking criteria. Fast loading times, a moderate amount of advertising, local relevance and content were desired which meet the user’s intention.