The video-sharing app TikTok has surpassed the 2-billion-user mark. Thanks to TikTok’s high reach, more and more companies are taking a closer look at the social network. B2B marketers, too, should check if the app offers advertising potential for their company. 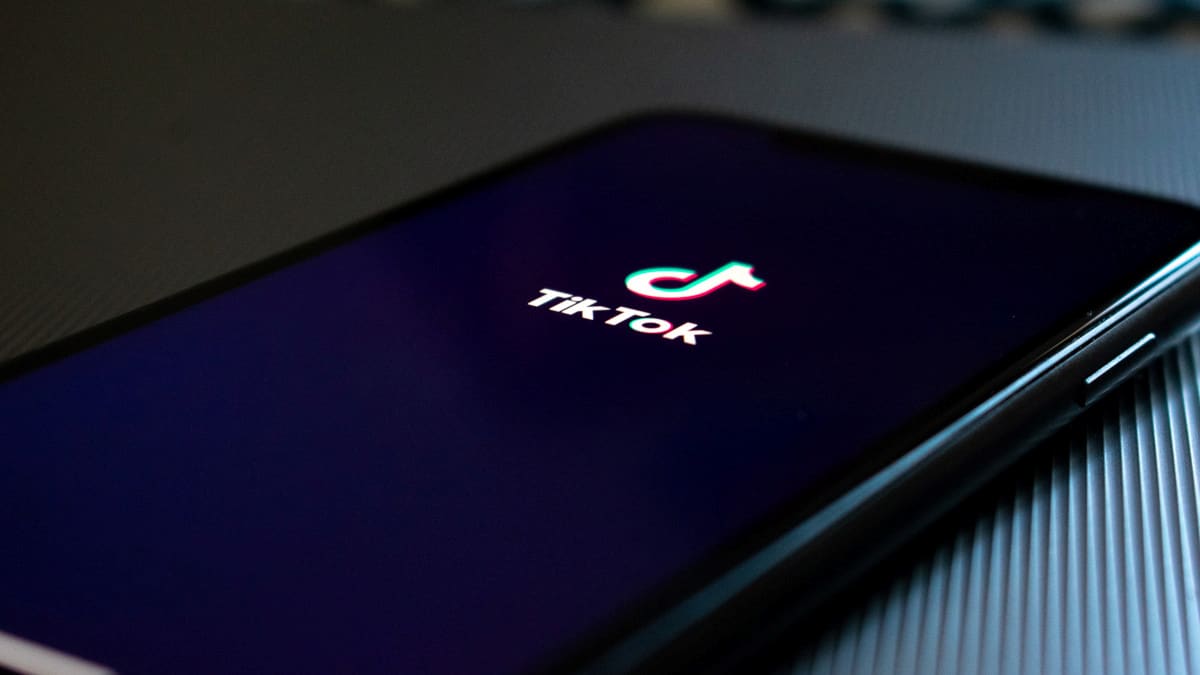 The video-sharing app TikTok is continually gaining in popularity. At the end of April 2020, it broke the sonic barrier with a total of 2 billion downloads. Only the Facebook app, Facebook Messenger, WhatsApp and Instagram have surpassed this mark in the social media segment. In June 2020, TikTok had 87 million downloads, making it the world’s most frequently downloaded mobile phone program from the app store. In Germany alone, the number of users today is believed to be far over 9 million.

In some respects, TikTok is comparable to Instagram. With the app, users can view clips from other users, record and edit short clips themselves, and add special effects and filters to the clips. However, unlike Instagram, TikTok is only designed for use on mobile devices, is limited to videos, and functions differently than Instagram. Artificial intelligence runs in the background collecting recommendations, based on the content the user is watching. It is rather the case that the user follows content and not people. Predefined ad formats are being tested in some countries, but not yet in Germany.

Thanks to the platform’s high reach, more and more brands, companies and publishers are taking a closer look at the social network. Mail-order company Otto, the football clubs FC Bayern and Borussia Dortmund, as well as the German subsidiaries of the US drinks brand Punica and of the Swedish fashion retailer H&M, are trying to reach a young target group and boost their brand awareness via the portal.

Similar to Facebook and Instagram, companies can set up a business account and broadcast their own videos. What’s appealing about TikTok as an advertising platform, however, is its focus on user-generated content. Take, for instance, Otto: the German company called out to its followers on the platform to poke fun at themselves using the hashtag #machdichzumotto. A total of 60,000 videos from users and roughly 160 million views are proof of a successful campaign.

What the user base on TikTok actually looks like is something the company is largely keeping to itself. But a document published by the industry newspaper Adage in the year 2019 shows that 69 per cent of active users are between the ages of 16 and 24. In turn, this means 31 per cent of users are aged 25 and older. Only 15 per cent are older than 35. The dwell time of users in Germany, according to this document, lies at about 39 minutes per day.

TikTok for B2B: sceptics in Europe, established users in China

Within the B2B segment, European companies are often still mainly sceptical when it comes to advertising on TikTok. With its young user structure, the entrepreneurial decision-makers are hardly on the platform, meaning B2B companies cannot really find their marketing’s target group.

On the flip side, this means: the competition is most likely also not on TikTok. The chance to stand out here and build up a user base, which will grow into the desired age structure in the coming years, is big. Instagram, too, was rather laughed at by businesses at the start – today, company accounts are the rule and not the exception.

„The chance to stand out here and build up a user base, which will grow into the desired age structure in the coming years, is big.“

In China, where TikTok is known by the name of Douyin, the platform has already become a well-established and important new channel for selling industrial goods. It was the driving force behind a several-month industry trade show featuring integrated online sales, which closed off in June 2020. Via short videos and live streaming, industrial goods valued at around 46 million euros were sold in the first three days alone, according to marconomy.de.

The company Shanghai Xinrisheng Transmission Technology manufactures ball bearings, amongst others, and showcases on TikTok via video the functions as well as the affordable prices of its products. The ball bearings being touted can be ordered via the platform at reduced wholesale prices, as marconomy.de reports. All in all, more than 5,000 manufacturers, including brands such as Robots Online, Shanghai Baoom Industrial Automation, Henkel and Jungheinrich, have already begun experimenting with this new marketing and sales channel.

Even if TikTok first has to become established in Europe as a sales channel – when it comes to employer branding, the network is already interesting for B2B companies today. After all, even if the decision-makers are largely missing among the users, a host of potential employees can be found there. The Klinikum Dortmund has already got a head-start in this respect.