An advertising campaign via ads on Google takes place according to the principle of an auction. This means first and foremost that the costs depend on the competitors. Which daily budget makes sense and how the costs can be controlled are revealed here. 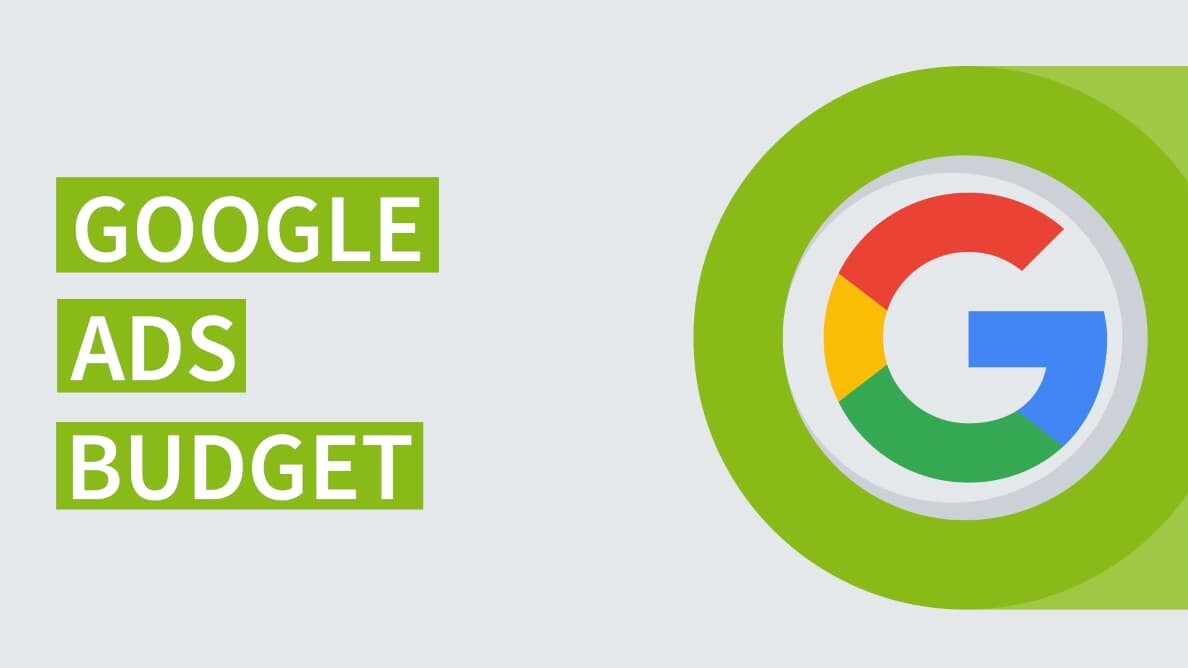 The awarding of an ad on Google takes place as part of an auction. As soon as a user enters a search term, all potential ads are identified that are in line with the keyword being searched with. Which of these ads is then displayed in an eye-catching position depends on two criteria: the Quality Score and the advertiser’s budget. The Quality Score mainly covers the relevance of the ad and users’ experience with the landing page. The second aspect focuses on the maximum cost per click (CPC), in other words the highest amount that the company would like to pay when a user clicks on the ad.

For this reason, the cost for the display of an ad by Google Ads always depends on the competition for the respective keyword. The more precise the keywords and the higher the quality of the ads and landing page, the higher the probability that the ad will appear at the top of the search results list – for a relatively small amount of money. You can find more detailed information about the Google Ads auction principle in the respective guide.

If you decide to run a Google Ads campaign, you first have to define two financial limits in advance: the budget, which is the maximum amount of money that should be invested into the entire campaign, and the highest amount you want to pay for a click on your ad (maximum CPC). The higher CPCs may allow the advertiser to gain more traffic to their landing page and more conversions; however, the maximum budget is then used up faster. So it’s about correctly adjusting the campaign’s budget so that the costs and access are in the best possible relation to one another.

Calculating a budget for Google Ads that makes sense

Google Ads works with daily budgets which are defined either for a single campaign or for groups of campaigns. This budget determines which sum should be paid every day on average for the ad campaign. The amount is automatically distributed by Google and can be above the daily budget on some days and below it on others. The highest defined budget per month (daily budget x 30.4) will not be exceeded in the process. A manual allocation of the budget based on different keywords is not possible.

Generally speaking: the amount of the budget for search engine advertising should depend on which role this channel plays within the entire marketing mix. However, it is recommended that a new campaign first be tested with a relatively small budget. In this case, Google suggests defining an amount of 10 to 50 euros a day, in other words a monthly budget of about 300 to 1,500 euros.

The result of the test campaign shows how high the average CPC per keyword is and which keywords are actually performing, in other words have led to clicks and qualified leads. Based on this information, the daily budget can now be adjusted. In your Google Ads account, there is the option “Show recommended daily budget”. The recommendation is based on the analysis of the campaign’s performance to date.

It is important to note: The budget does not always have to be adjusted. The costs can be controlled just as much as the amount of the bid. For instance, should a certain keyword show to be especially high in cost, a reduction of the maximum bid makes more sense in this case.