Podcasts are geared toward private individuals in most cases. B2B topics are not yet widespread in this audio format, which is extremely popular at the moment. Manuela Kaiser, however, is convinced that the podcast format holds huge potential in this area. The PR manager of the industrial corporation Bosch is responsible for the B2B podcast Mighty Micro, which focuses on semiconductors. Manuela Kaiser reveals in an interview how she prepares this rather dry topic for the show and which goals she is hoping to achieve with the format, along with the efforts required. 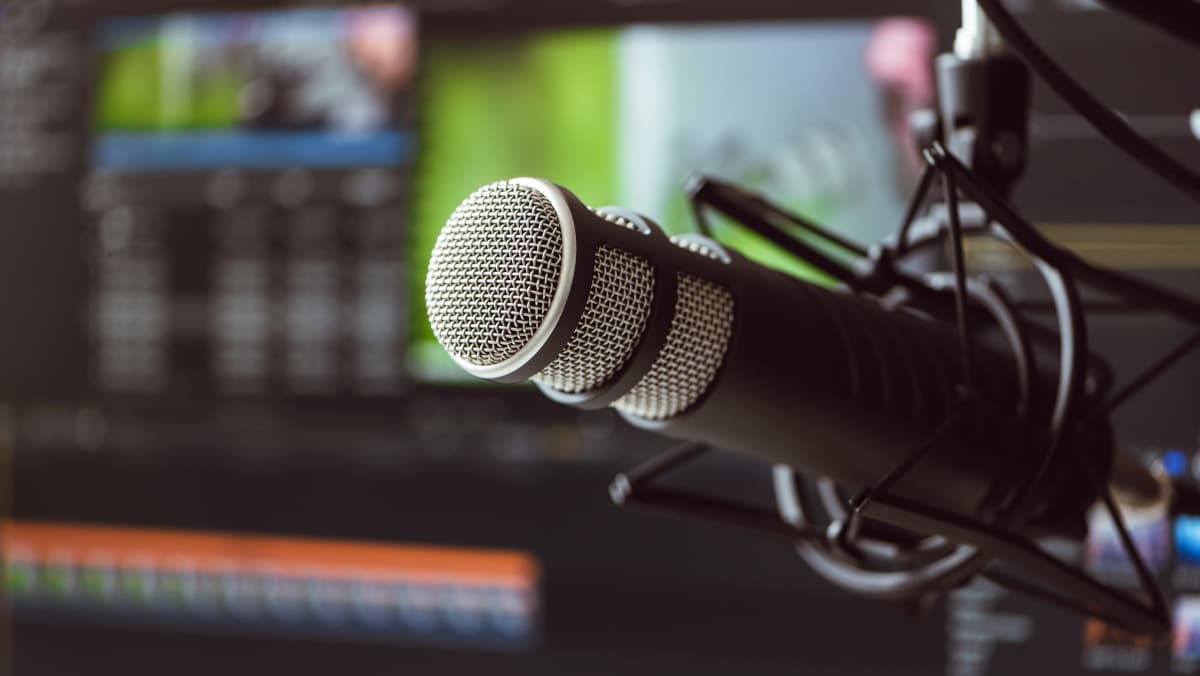 Ms Kaiser, you were responsible for the development of the B2B podcast Mighty Micro from the Bosch corporation and you moderated it. The first season is already fully produced, with a total of seven episodes. What can the listeners learn?

Mighty Micro is a talk show with short snippets and an integrated quiz. A Bosch expert and an external guest discuss questions which have to do with semiconductors in some way. This technology, for instance, is found in sensors in cars, in smartphones and other electronic devices.

For example, we had one question: how many steps on average does a person take in a single day? The correlation to semiconductors: without these components, the fitness tracker, which counts steps, would not work. This led to an entertaining talk about topics such as smart home, autonomous driving, or wearables – exactly those things which are possible thanks to semiconductors. All in all, it is certainly a complex topic which, as a traditional talk, would quickly get very boring. An entertaining podcast, however, is the ideal format for explaining such complicated and multifaceted products like sensors in just about half an hour.

Who do you want to reach with this podcast and which marketing objectives are you aiming to achieve?

The target group is made up of experts, B2B decision-makers, our employees and podcast listeners who are generally interested in technical topics but who do not necessarily know much about semiconductors. The idea behind the production was to make semiconductors more well known. Microchips from Bosch can be found in so many applications, but they are usually not seen – and the podcast brings them to life. What’s more, we want to get people thinking about where semiconductor products, such as acceleration sensors, can be used.

„It’s important that the whole talk does not turn into an advertising event.“

It’s important that the whole talk does not turn into an advertising event. Of course, our products are mentioned, but the focus is clearly on the technology behind them. After all, we want to provide interesting facts and background information on the topic of the individual episode and offer listeners added value.

What kind of effort is involved in such a podcast project?

The first season has seven episodes, each lasting about 30 to 40 minutes. The time taken to go from the initial idea to the production of the first episode was about three months. We took an agency on board for creating the concept and for production, one which has radio expertise, as speaking and recording experience is essential for a podcast. Beyond this, companies should allow for lots of time, especially for researching the topic, for employee and guest acquisition. And a small recording studio also has to be set up. 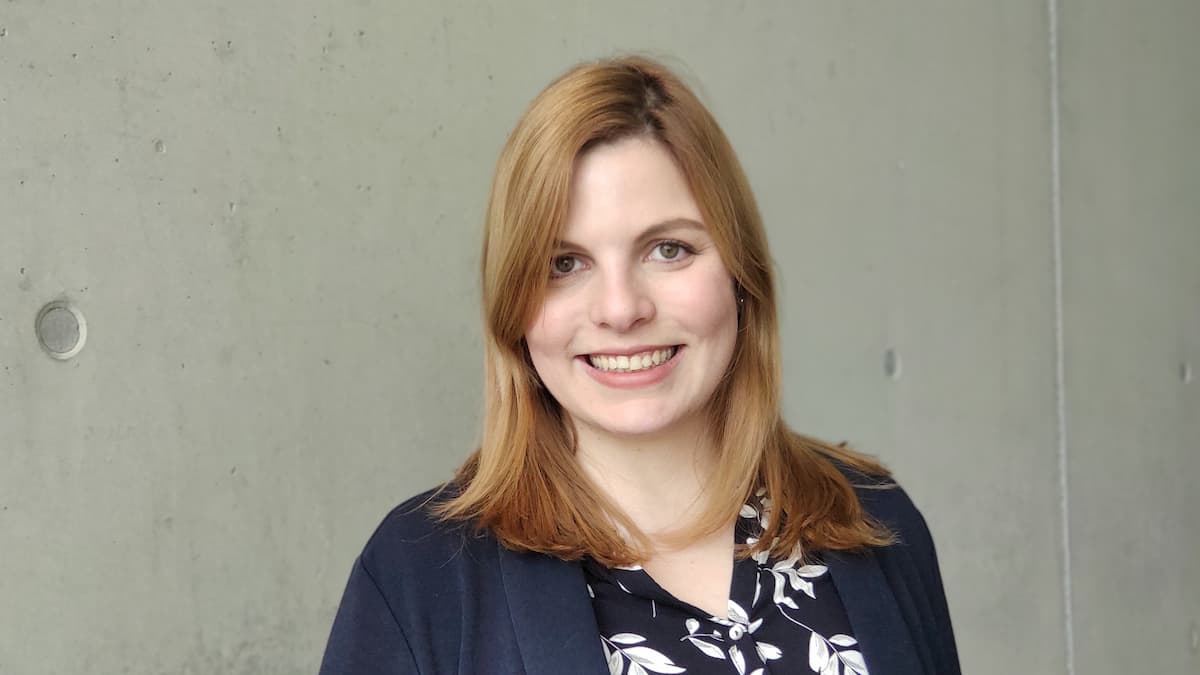 Manuela Kaiser is responsible for the Bosch podcast Mighty Micro

How do you advertise the podcast?

Via word of mouth, mostly. We naturally also play the podcast on our social media channels like Twitter or LinkedIn, but we don’t broadcast any social ads or other advertising formats there.

How many listeners to you have per episode on average?

I can’t give you any concrete numbers, but we are very happy with the response.

Then I’ll ask it in another way: if you had to convince the management to pay for an elaborate second season production, what would your arguments be?

The reactions on the various channels have shown us that we have reached our desired target group. The response from listeners is also positive across the board. And, last but not least, we are getting lots of requests which are directly based on the topic of the podcast.

Mighty Micro can be accessed via all popular podcast channels or you can listen to it via this microsite.