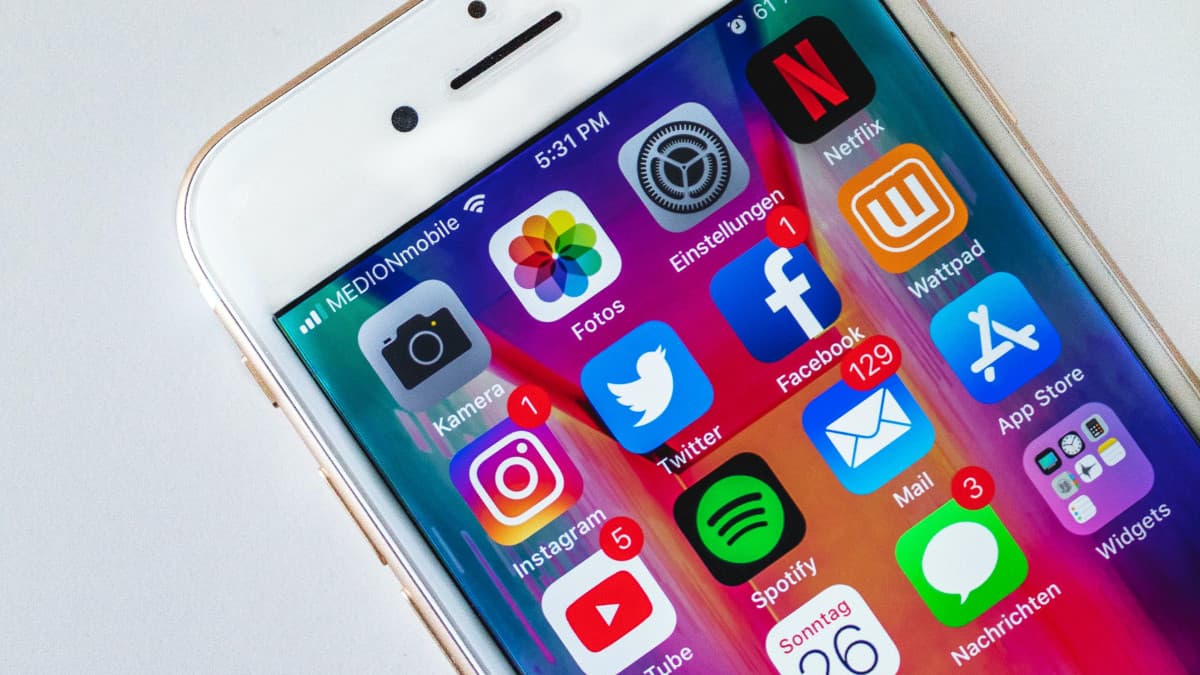 Communication expert Jacqueline Althaller, who initiated the survey, reveals in this Visable interview how the relevance of social media has changed in the B2B segment over the years, which activities pay off the most, and what a promising B2B social strategy can look like.

Ms Althaller, the survey “Social media in B2B communication – how is the use of channels changing?” has now been published now for the eleventh time in 2021. How has the significance of social media in the B2B segment changed overall since 2010?

Today, we have a nearly 100 per cent saturation of the DACH region; in other words, nearly all participating B2B companies use social media in one form or another. Eleven years ago, this was only two-thirds. At the start of the 2010s, an identification stage began: nearly everyone started to experiment with social media. Some companies didn’t have the desired success, because in 2014 the use of social media experienced a decline to the popularity rate of the year 2010. For about five years now, the awareness that these platforms also contribute to the functioning of B2B has been gaining across the board. Nowadays, everything is much more professional than years ago. Companies allocate budgets and personnel solely for social media communication and review their success based on various monitoring tools. On average, the participating companies invest 28,600 euros every month into social media communication, including personnel, ads and content production. Only 13 per cent of companies don’t have a clearly defined budget for social media.

A key finding from this year is that Instagram is used for the first time by more than half of B2B companies, and a company-own YouTube channel is also becoming mainstream. What led to this change in thinking?

„On the one hand, the former top dog, Facebook, is no longer as credible in the community as it once was; on the other hand, the platforms are geared more toward an audience of users over the age of 50. The decision-makers in B2B are, particularly in the IT or payment industries, much younger today, and for these people are Instagram and YouTube a part of their digital life.“

The products and services on offer in B2B, which often require more explanation, can be optimally presented here. Instagram is also virtually predestined for recruiting. 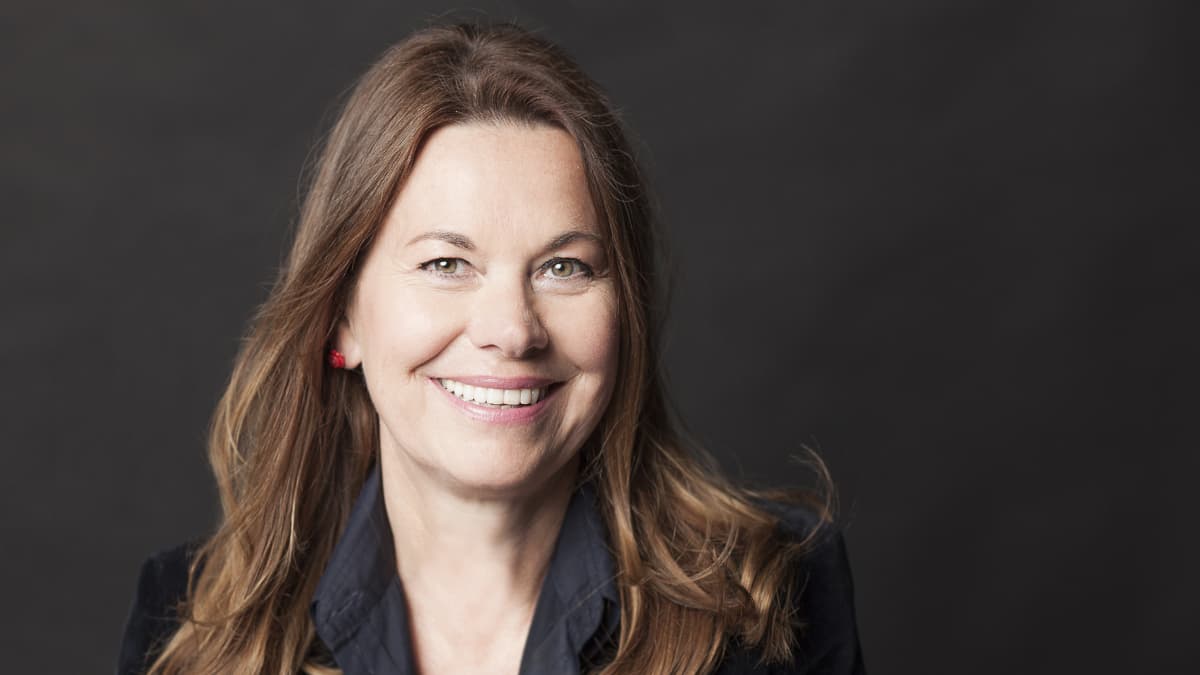 You said it: social media is becoming more important as a recruiting tool. Have traditional job ads in B2B had their day?

In print media in many cases, and also compared to classic online job ads, social media platforms offer various advantages. Here is where employers can provide potential candidates photos and videos giving genuine and credible impressions of the company. Many companies are desperately seeking specialists at the moment and don’t want to pass up any chances to convince candidates.

Another important development is that LinkedIn is essential in B2B …

That’s right. LinkedIn is a must. Much more than 90 per cent of companies have a profile on the business network. Their use of it, however, varies greatly. Some publish specialist essays first and foremost, others look for personnel, and other see the platform as a kind of business card on the Internet. But regardless of which target group the company has its eyes on – new customers, existing clients, potential employees, business partners, cooperating partners or the media and journalists – for all of them is LinkedIn the top networking channel.

Is social media also suitable for generating leads or should the focus be on other goals, such as brand building or recruiting?

It depends on who you ask. For about two years now, the requirements of the managing directors have become louder. They want the high efforts in social media to not only be an end in itself but prove to be worth the money; in other words, generate leads or similar.

How important are paid campaigns on social media, such as native advertising on Facebook and similar?

For companies which invest in paid social media campaigns in addition to organic reach, 34 per cent of the budget goes to ads and sponsored posts. So, the effort is within bounds.

If I may quote you: “Fascinating for the annual planning in 2022 is, by the way, the survey’s findings regarding the companies’ time and budget planning.” Can you give us a hint …

The willingness to invest time and money into social media activities has significantly increased in the past few years. Interesting in this context is also that there are clear differences in the awareness of the challenges that come along with social media communication. Executives and managers see these as being much smaller, compared to operative employees who on a daily basis have to deal with deciding which content to generate for which channels and how to use resources in a way that makes the most sense.

Can you share with us the main characteristics of a promising B2B social media strategy so that the efforts pay off in the end?

Sensible preparation is the be-all and end-all. Defining the target group, planning content, anchoring the company’s image in social media. For realising this, I believe that a digital and collaborative planning tool is absolutely essential. Another important point is continually motivating employees to contribute to social media themselves and act as a kind of company ambassador.