A global tax aims to ensure that each company pays at least a minimum tax worldwide and that profits can no longer be shifted to offshore havens. Talks about the digital tax in the amount of 3 per cent for multinationals, however, have been postponed. 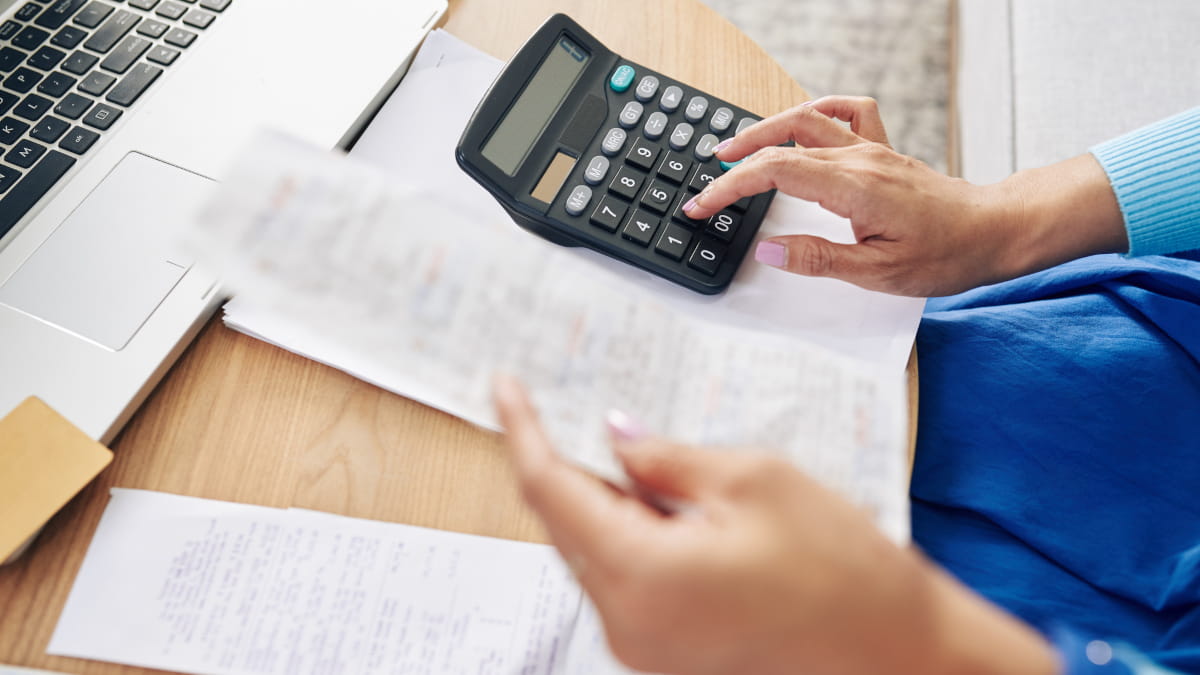 In the past, major digital companies were able to significantly reduce the amount of taxes they paid. How? They shifted their profits from high-tax to low-tax countries, or directly to tax paradises. And now a stop should be put to this practice in future. Today, in July 2021, the seven leading industrial nations agreed to introduce a minimum global tax of 15 per cent.

What’s more, it should be very clear in future where global companies have to pay their taxes. To date, the fees were only to be paid in the country where the company is headquartered, but not in the countries where multinational digital corporations like Google or Amazon made their sales. This resulted in many of these Internet giants moving their headquarters to countries with a low corporate tax bracket.

Plans for a European digital tax

The plans for an EU-wide digital tax, which are already well advanced, however, have been put on ice – at least for now. Back on 21 March 2018, the European Commission agreed to a digital tax on sales from certain digital business activities, as digital business models have paid lower taxes to date than traditional businesses. The EU Finance Minsters agreed to a tax of 3 per cent on sales resulting from online advertising, the selling of user data, and other business on online platforms.

This tax is aimed only at major corporations with a global sales turnover of at least 750 million euros, and in the EU of at least 50 million euros. But foreign companies could be caught in the regulation and massively impacted in terms of their digitalisation plans. According to a survey (German) by the Bundesverband E-Commerce und Versandhandel Deutschland e.V. (bevh), the tax would be passed onto German SMEs, as these are largely reliant on the digital infrastructure provided by electronic marketplaces and platforms. And last but not least, the digital tax would affect conventional business models and digitalisation efforts would slow down.

Due to this and other arguments, Germany and most parts of the EU have not yet implemented the idea. France, however, has been taxing tech giants such as Amazon, Facebook, Google and Microsoft since the end of November 2020. Only after the G20 Summit with the 20 largest industrial nations in July 2021 in Venice will the topic to be picked up again.

The digital organisation Bitkom supports the planned standardisation of international tax law, however it warns that digital companies or digital business models cannot be burdened with a one-sided special tax. This discrimination would be reinforced by the introduction of a digital tax (German) in the EU. After all, it is a widely told myth that digital companies generally pay fewer taxes than other companies. The Bundesverband der Deutschen Industrie (BDI – Federation of German Industries), as well, criticises the digital tax planned on the EU level. It would burden European companies through fees.