The Digital Mittelstands-Award (DIMA) showcases exemplary digital projects from mid-sized enterprises in the DACH region. The jury consists of six members who have already proven their excellent digital competence – and Jenny von Podewils is one of them. She is founder and Co-CEO of Leapsome, and has supported several digital transformation projects throughout her career to date. 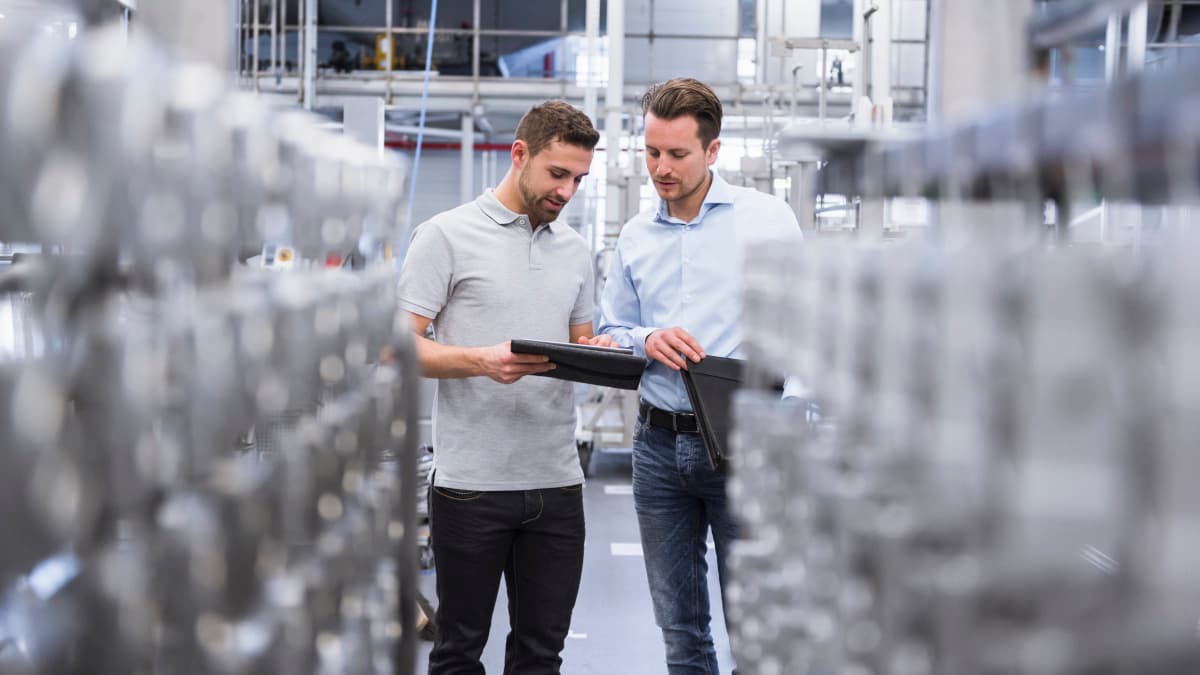 In this interview, the 35-year-old reveals which priority the further development of employees takes, what she has learnt from her time in Silicon Valley and why she considers the DIMA to be very valuable.

Ms von Podewils, you founded the start-up Leapsome in 2016 together with Kajetan von Armansperg. What does your company offer?

Leapsome offers a kind of toolbox which supports employees, management and entire companies in the development of their personnel and organisation. The software helps them to define joint expectations and individual strengths, to agree to goals, to give digitally supported feedback and to evaluate the entire organisation of the company.

„If I want to successfully change or further develop a company, these aspects are at least just as important as the decisions taken about which products or which markets should be tapped into next.“

What motivated you to found this company? Did such an offer not exist up to them or just in an unattractive form?

My partner and I noticed in my previous working life that the huge area of personnel development seldomly runs smoothly. On top of this, employee surveys and similar often took place on paper or with significantly outdated software systems that were not cloud-based. We have been able to close this gap with Leapsome. The employees don’t need any training to use the tool. Put plainly: if you can use Instagram, you can also use our software.

What kind of company is the offer aimed at?

The tools from Leapsome can be leveraged across industries. We have big tech companies among our customers, such as Spotify with 8,000 employees, but also start-ups with 30 plus employees.

You completed a fellowship at the Singularity University in Silicon Valley. What did you bring back with you in terms of experience?

Essentially three things: the courage to think big, ambitiously and as a visionary, which is not really widespread in Germany. Then the different impulses, inspiration and role models that I’ve been exposed to thanks to the huge international and diverse networks there. And finally, in Silicon Valley it became clear to me how important it is to make sure people are satisfied within their working world, so they see their job as a source of energy instead of a source of frustration. I’m also trying to establish this positive psychology in Germany. 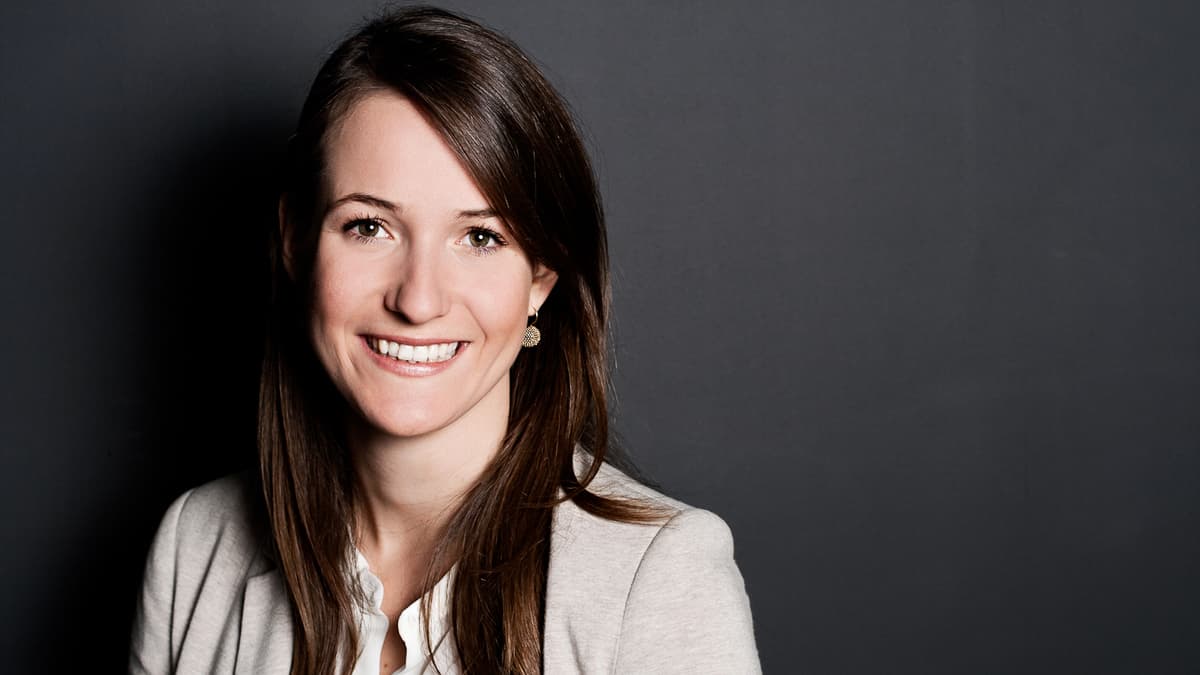 Only about 40 per cent of our new customers actually come from the DACH region; the rest comes from the other European countries, the USA and other areas in the world in equal measure. Our company language has been English from the very beginning, and we started with German and English on the product website. Today, we offer the software in French, Spanish and Portuguese.

You said in an interview in 2017 that artificial intelligence will massively change our working world in “five to ten years”. Four years have now passed – what has happened in this time?

Without a doubt, a lot has happened in this direction. Our offer also goes in this direction. Thanks to technological support, processes are digitalised, which give those responsible lots of additional space than in the past for strategic topics that also provide added value for the company. The time needed for pure administrative tasks, in contrast, is declining.

Even before the founding of Leapsome, you supported transformation projects. Are the companies in Germany, in your opinion, today willing to go digital – or do you still see that they have a lot of catching up to do?

The coronavirus is a decisive factor which has forced many companies to deal with digitalisation measures. For instance, two years ago, there was still the debate about the use of laptops instead of desktop computers. Today, due to Covid-19, many things like remote working or access to cloud infrastructures are often a matter of course.

You are a member of the Digital Mittelstands-Awards 2021 jury thanks to your transformation know-how. What do you expect from this competition?

I believe that there are lots of interesting initiatives from mid-sized enterprises and I think it’s extremely valuable to make these visible and to give the initiators the chance to network amongst themselves, with the aim to learn from one another. Especially traditional, established companies are normally very reserved when it comes to communicating publicly about their digital projects and the goals that should be achieved. Such an award forces the willingness to make the whole thing more transparent and to set impulses with a special project in order to also amaze other companies.