Purchasing decisions involve a complex process. A survey now shows which factors play a role during the tendering process in the B2B segment. A key result: at the end, emotions are much more decisive than hard facts. Suppliers can use this insight for shaping the customer journey. 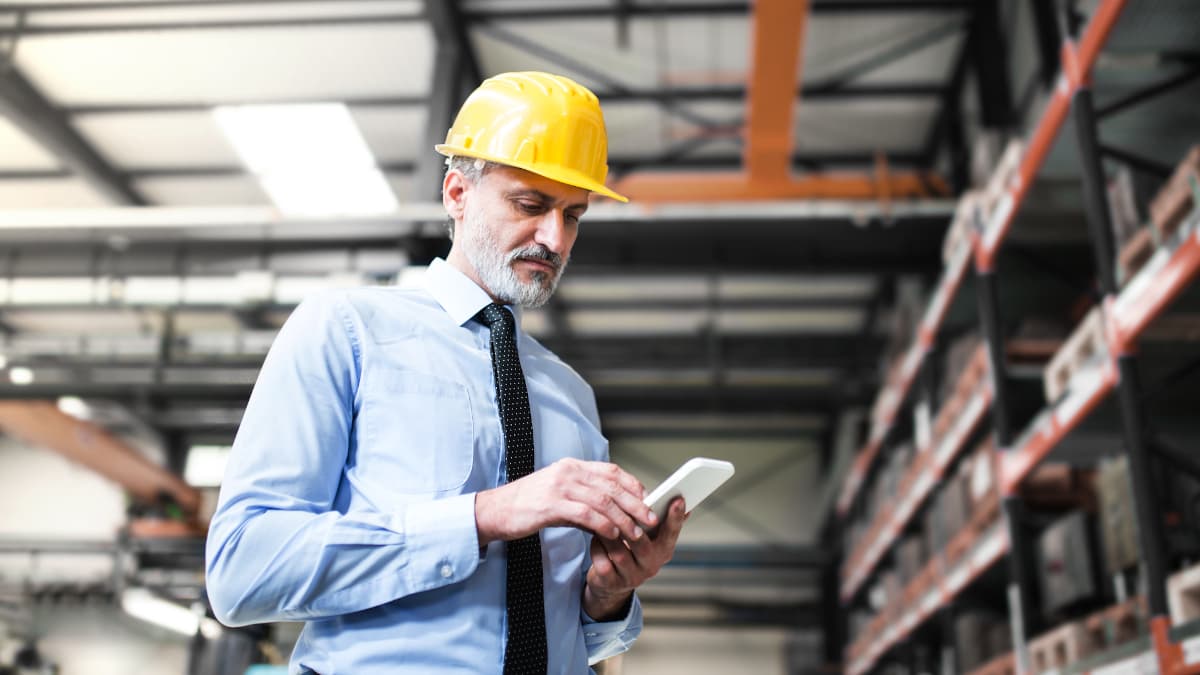 B2B decisions are also based on emotions

How do buyers tick? Market researchers for the B2B segment asked this question on a global scale and, together with the B2B creative agency gyro, sought out answers. To achieve this, they launched an online survey amongst 2,000 buyers in SMEs and major corporations in Europe, the USA and China. The results of their survey are presented in the STATE OF B2B report. The heading: “Winning With Emotion”.

The key result of the analysis is thus already stated in the title: buyers are moved to make a decision not only by the hard facts, but, to the most part, by soft factors as well. Of course, reliability, value for money, quality, and expert knowledge continue to be important when choosing a partner. But the decisive factor for or against a supplier is frequently motives which are based on feelings. Or, as the survey states: “The final B2B purchasing decision is influenced up to 56 per cent by emotional criteria.”

This means suppliers need a B2B marketing strategy that enables them to pull out as many rational and emotional stops as possible.

5 factors for gaining the competitive edge

In the first three phases, B2B customers are guided strongly by rational thoughts. It isn’t until the fourth and final phase that the focus turns to emotional criteria. According to the authors of the survey, this leads to various recommendations for action for suppliers:

1. Boost the visibility of your brand

Buyers frequently gather their initial information about a product or service from the company’s website. Which is why suppliers should continually update their online appearance and fill it with customer-relevant content. Trade shows and similar events are secondary. They are mainly leveraged by decision-makers in major corporations to search for suppliers. There, as well as in all other marketing channels, is where suppliers have to stand out from the crowd and increase their visibility with the right content.

Although emotions are decisive, particularly in the last phase of the customer journey, they should be triggered and reinforced throughout the purchasing process. Only in this way can a company create the closest connect possible to its potential customers, a process which ideally begins in the pre-contact phase. The three main tasks are:

Word of mouth continues to be important. For instance, 81 per cent of those questioned revealed that they follow the recommendations from others during the pre-selection phase for a supplier. This goes first and foremost for recommendations from people in their professional environment. A total of 29 per cent are influenced by colleagues and 28 per cent by business partners when it comes to their purchasing decision.

When suppliers build up a reputation of being thought or opinion leaders, their chances increase of winning trust amongst customers and being elevated to the status of being a go-to person in their industry. This effect can be achieved with the use of well-prepared content on the company’s own website as well as with articles in special interest publications.

Often more important than the price is the added value of an offer or a service. This can be seen in the apparent needs of B2B buyers. In the best case, however, it goes beyond that and also speaks to their emotional side. This can be achieved via the use an extensive analysis of the entire competitive environment, which includes the supplier’s own abilities and strengths, as well as those of the competition and the expectations of the B2B target group.

Particularly the intersection between one’s own strengths, on the one hand, and the needs of the customer, on the other, is fundamental in this case. It creates the so-called room of distinction, which contains the value proposition. Those who can formulate it clearly and in a convincing way can also trigger emotions and win an advantage over competitors, especially in the pre-contact and offer phases.

5. Build up a connection to the influencer network

The tendering of jobs is seldom a decision taken by one person. In 80 per cent of the cases, two persons are involved, and in a third of cases it’s the purchasing committee consisting of four or more members. The larger the company, the higher the number of decision-makers.

Not all have the same standing, but suppliers should not solely focus on the main players. The “sidekicks” should also be considered on a subordinate hierarchical level in a good marketing strategy. They may not sign the deal, but they do influence the leaders with their stronger, operations-based expertise.