Six gold awards, eight silver and six bronze – this is the result of the BoB Best of Business-to-Business Communication Award 2022. This summary gives you an overview of the most important information about the best campaigns and who the lucky winners are. 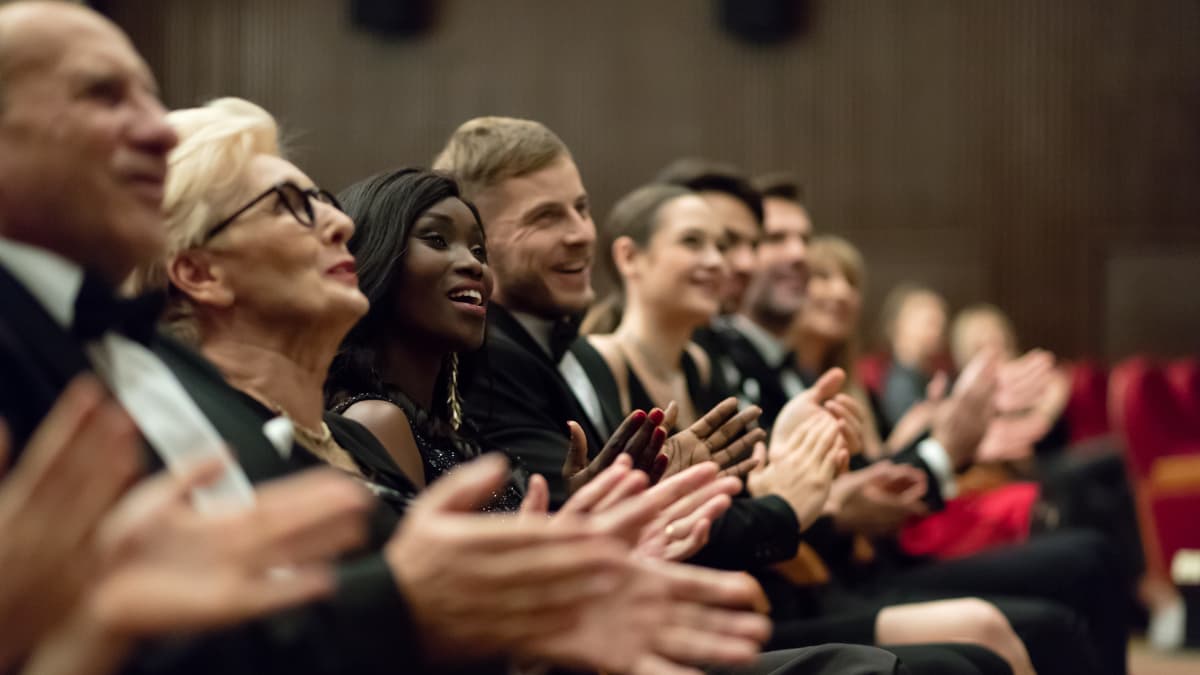 The BoB Best of Business-to-Business Communication Award 2022 is highly coveted. A total of 120 campaigns from Germany, Austria and Switzerland were submitted for the award from the Deutscher Marketing Verband e.V. Of these, from the years 2020 and 2021, 28 were shortlisted. In the end, 20 campaigns were able to convince the jury, who awarded six gold, eight silver and six bronze awards in nine categories:

The BoB awards took place on 14 July 2022, following a two-year break due to Covid mandates – with Claus Fesel (DATEV) and Tim Bögelein (RTS Rieger Team) as jury members for the last time. Upon leaving, they both emphasised that creativity has not suffered as a result of the pandemic. Tim Bögelien said that “despite Covid, supply chain problems and other challenges due to the crises in Europe, the quality of communication in the B2B field has continued to grow.”

And Claus Fesel summed it up with: “It was a great round to say good-byes. You can see that despite, or exactly because of, all the crises, more precision and more quality in advertising and communication have taken priority, helping to ensure return on invest can be boosted even more.”

Taking over for the jury for the next three years are Christian Daul from REINSCLASSEN and Geraldine Tenten from IBM.

You can find more information about the winning entries from the Deutscher Marketing Verband (German).