Those born at the turn of the new century have other ideals and characteristics than previous generations. Discover here what expectations Generation Z has on brands and which marketing measures are sensible for reaching digital natives. 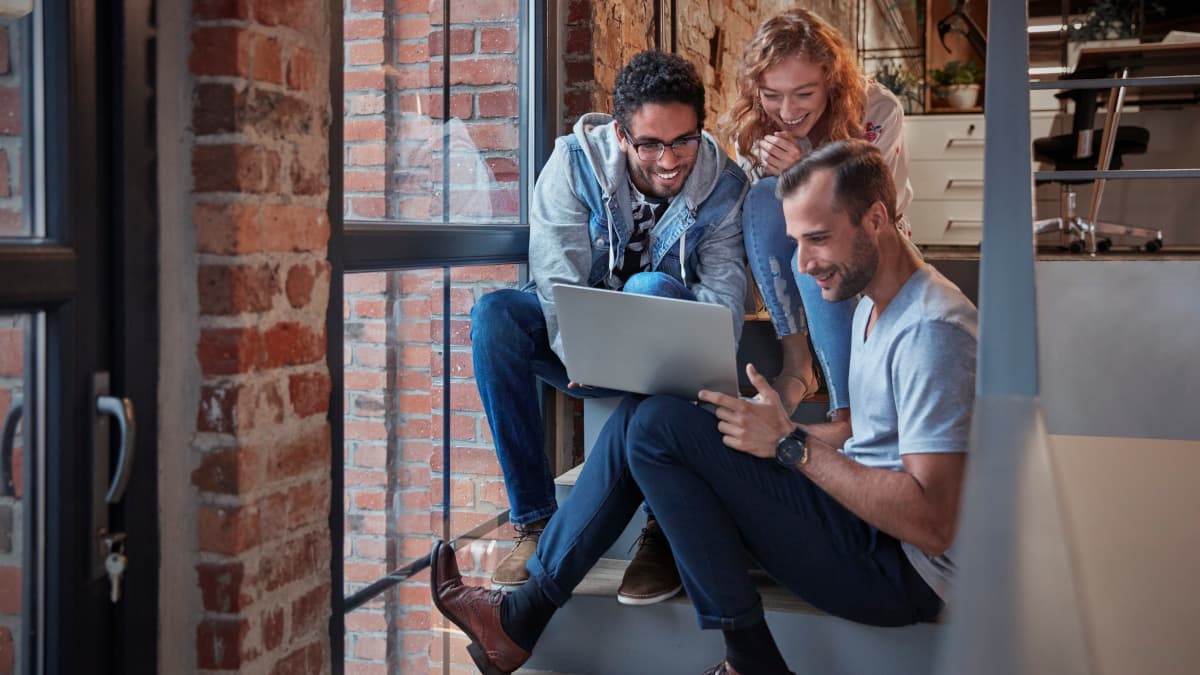 Generation Z: characteristics of the successors to the millennials

Generation Z includes all those who were born at the turn of the new century or later (about 1996 to 2012). This means they follow from the millennials (about 1981 to 1995). Generation Z is rapidly becoming the most important group of consumers. The first of them are already practicing a career – and it won’t be long until they are in a position to take decisions. No later than this is when B2B companies should adapt their brand(s) for digital natives, with the aim of remaining competitive.

Generation Z is fully digitalised; their life takes place virtually to a large extent. Since growing up, those born at the turn of the century have been supplied with information in abundance across all digital channels. This enables them to shape their individual preferences as they like. They are thoroughly networked and share more than just information. The trend of moving away from ownership and towards a sharing economy, as well as towards a consciousness for sustainability, is stronger than in the previous generation.

Survey: these are the expectations that Gen Z has on brands

Market researchers from the ad agency McCann surveyed more than 32,000 persons under the age of 24 from 26 countries as part of the survey “Truth about Gen Z”. The questions centred on the expectations these people have on a brand, how they handle brands, and similar.

The survey’s authors recommend that companies focus their marketing activities on the main ideals of Generation Z: open-mindedness, creativity and authenticity. The biggest opportunity is seen in the company and its brand(s) becoming a kind of partner to the young people – one that lets them make their vision for the world become a reality. Brands that stand for more sustainability, diversity and social engagement are rewarded by Gen Z with loyalty, as the following results of the survey show:

The ideals and behaviour of Generation Z form the basis for marketing measures which reflect the needs of this generation: 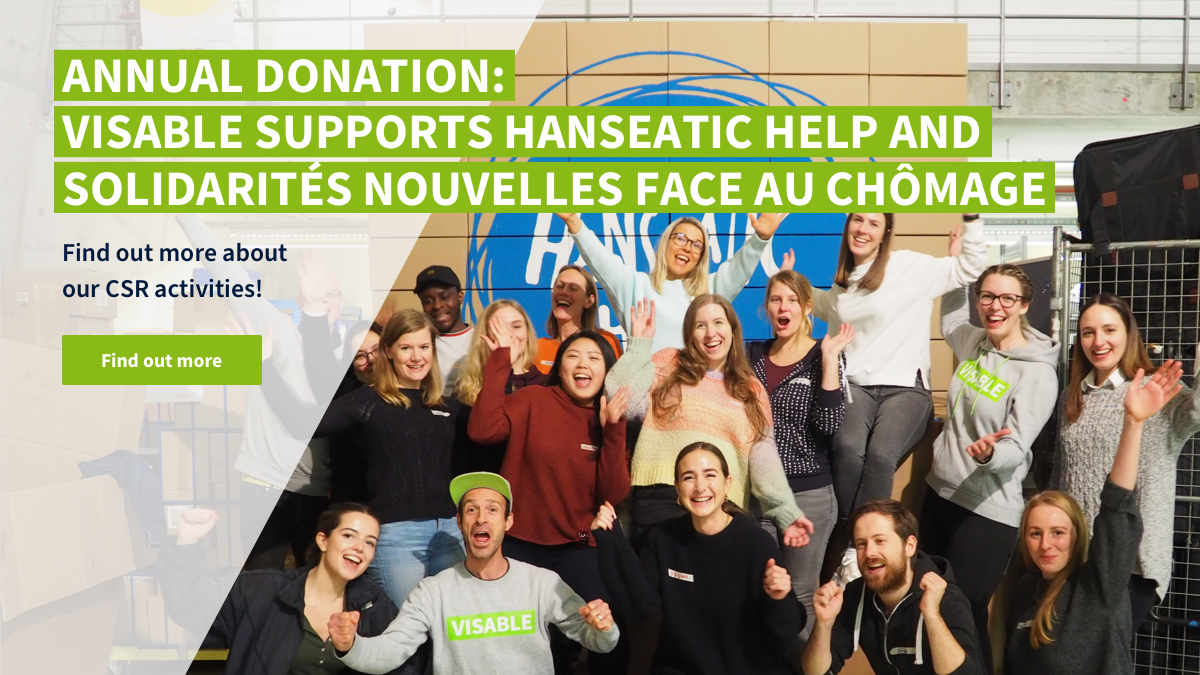