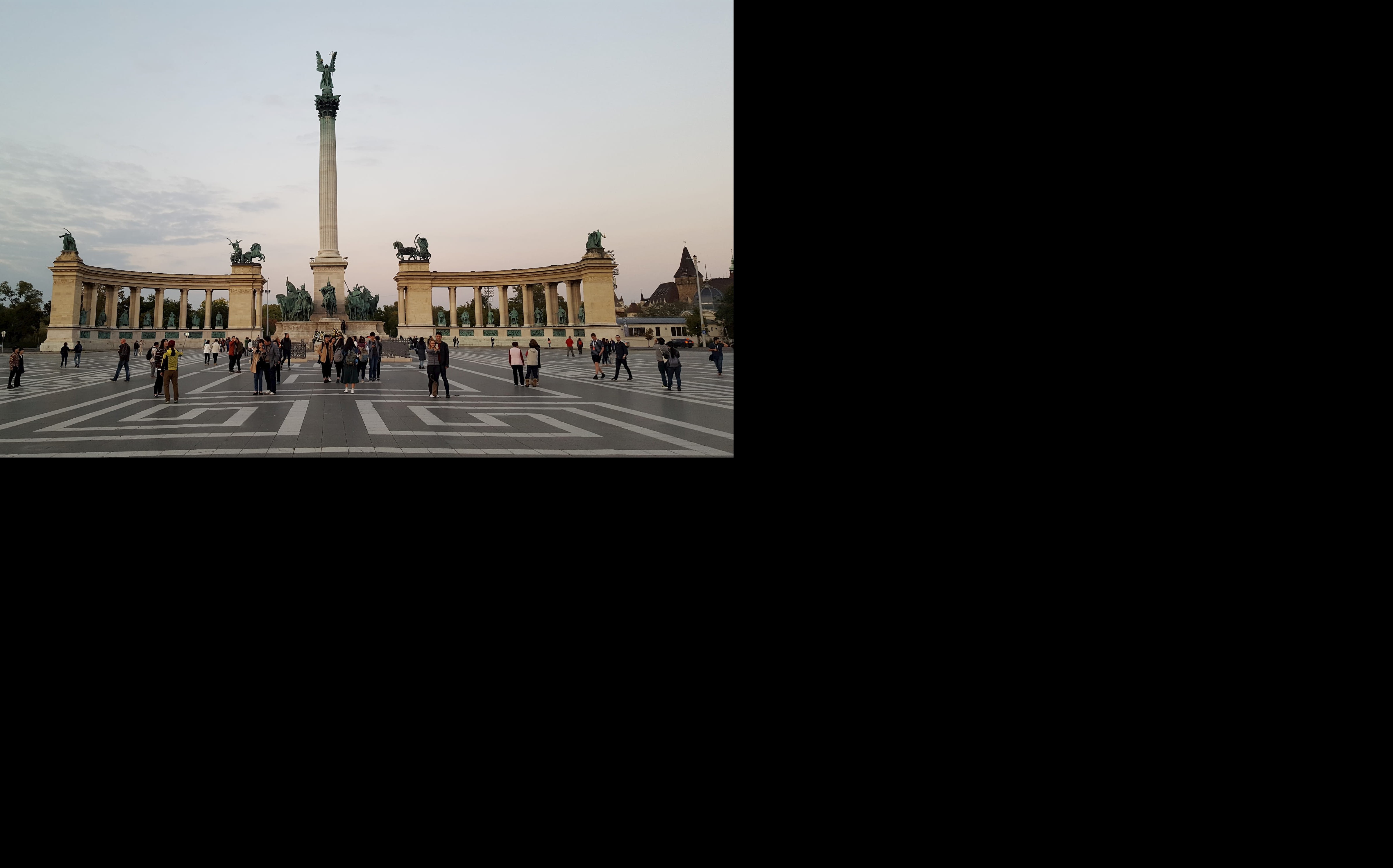 A few weeks back wlw sponsored my first visit to a developer conference abroad. Together with two of my colleagues I got to visit the European Ruby Conference (short EuRuKo) in Budapest. We had a wonderful and inspiring time in Hungary and I’d like to share my experience with you.

First off: Budapest is a beautiful city which I highly recommend visiting. The three of us had a little Airbnb apartment right in the centre of the city and used the day before the conference to go sightseeing. Budapest is full of majestic old buildings, chic restaurants, craft beer bars and apparently ruby developers.

The conference went from Friday till Saturday and took place at an event location in the centre of the city next to a large park. I was a bit surprised that there was only one track. We had quite the tight schedule with over 14 talks. Among the topics where machine learning, API gateways and graphQL, distributed systems and asynchronous interaction. They were all interesting topics that are relevant to our work at wlw. There were even two talks with social topics. One on empathy and one encouraging people to help junior developers.

The keynote was given by Yukihiro “Matz” Matsumoto. He is a very nice quiet and humble man who has to show up at conferences several times a year because around 25 years ago he invented the ruby programming language. He talked about whether ruby is still “alive”, about the future of the language and how they are going to make it 3 times faster. One focus of his keynote was that throwing it all away and starting anew is very tempting to developers but ultimately does not work. The talk was in stark contrast to the last talk of the conference where Bozhidar Batsov advocated in a highly entertaining fashion for throwing all caution out of the window and reinventing the ruby language.

My favourite talk was from Sebastian Sogamoso about a disastrous bug that lead to people being charged way too much money over night. He told the story about how it dawned on him how bad the problem really was and how he and his colleagues dealt with the fallout. Even if you don’t code it is a delight to listen to.

The conference gave me a great impression of the community of ruby developers. I have been coding ruby for two years but being at the conference gave me a new appreciation for my fellow rubyists. The organizers of EuRoKu actively took measures to be inclusive, to have all kinds of speakers and make everyone feel welcome. Several developers from Germany where in Budapest and since everyone knew someone from another group I got to know some very nice people I had only seen at user groups before. The organizers of the ruby user group hamburg even tried to take the conference home with us. EuRoKu is a community driven conference which means that every year at the conference people apply to be the next organizers. Fuelled by quite some alcohol Jan Zaydowicz and Irina Lindt presented Hamburg as the perfect conference venue. It did not work out as people voted for Vienna as the next location but to practice for a possible EuRoKu Hamburg 2019 there will be a Ruby Unconf Hamburg in may 2018 if all goes well.

Overall I had a great time and am looking forward to Ruby Unconf Hamburg and EuRoKu Vienna 2018!